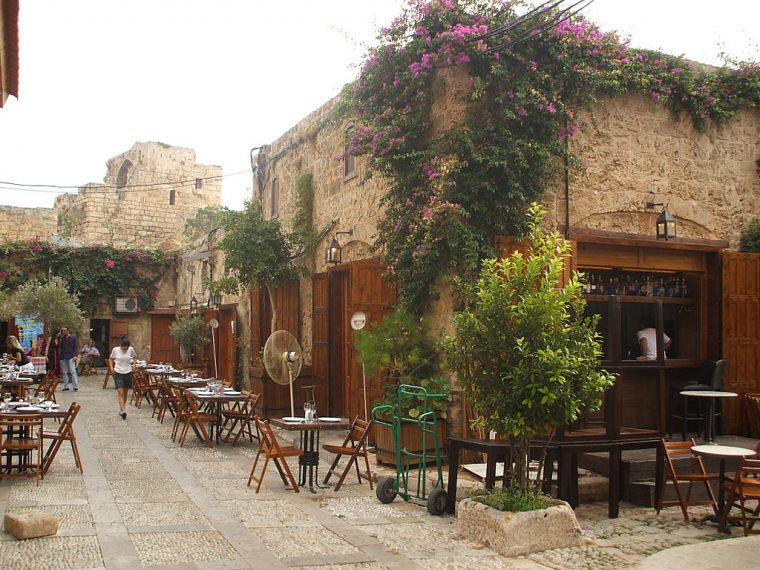 An “essence of Greece” will flood the town of Byblos, locally known as Jbeil, in the Mediterranean coast of Lebanon this coming June, when it hosts a large outdoor Greek cultural festival.

Jbeil has been declared a global monument of cultural heritage by UNESCO and is known for exporting cedar wood to the world from its port.

For three days, starting on June 7, the Lebanese city will sample Greek music, food and dance.

“This is the first time a large outdoor festival of this kind is being organised since the end of the civil war in 1975. We only had small-scale events in hotels or smaller venues, but nothing this big,” George Eid, the festival’s organiser and director of operations, told Athens-Macedonian News Agency (ANA). Eid also told ANA how crucial was the help provided by Greece’s ambassador to Lebanon Fragiskos Verros for the successful setup and management of the festival.

“I insist on a holistic approach on Greece,” says Eid, a broadcast journalist and creator of KalimeraMenBeirut, Greek for “Good morning from Beirut”, a documentary on Lebanon’s Greek community. Eid has long historical ties with Greece through his lineage from the Greek island of Samos as well as the city of Izmir on the Turkish coast.

Lebanon’s Ministry of Tourism sponsors the festival in collaboration with the Greek embassy.