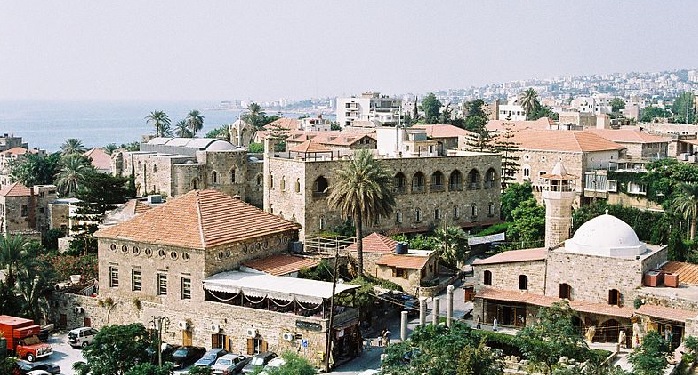 Lebanon will host a Greek festival in the ancient coastal city of Byblos in June, the first such event ever held in the country, festival organizers announced on Tuesday.

“This is the first time that Lebanon hosts such a big event focusing on Greece after having launched a few small folkloric Greek events in the past,” George Eid, director of the Greek festival in Lebanon, told Xinhua News Agency.

Eid said that the event aims to strengthen cultural and tourism exchanges and ties between the nations of Lebanon and Greece.

The three-day festival, which will kick off on June 7, will promote tourism through Greek travel agents who will throw a spotlight on Greek attractions to the Lebanese.

Eid told Xinhua that there will be kiosks with Greek food and products, in addition to an open-door cinema which will play Greek movies.

“There will also be professional Greek dancers who will provide visitors Greek dancing lessons,” he said, adding that singers will also perform Arabic and Greek songs throughout the festival.

One of the principal products of this ancient city was papyrus, and the Greek word for book, “biblio”, derives from the papyrus used in the first books. The Greek “Ta Biblia” means “the books”, where we get the modern word “Bible.”